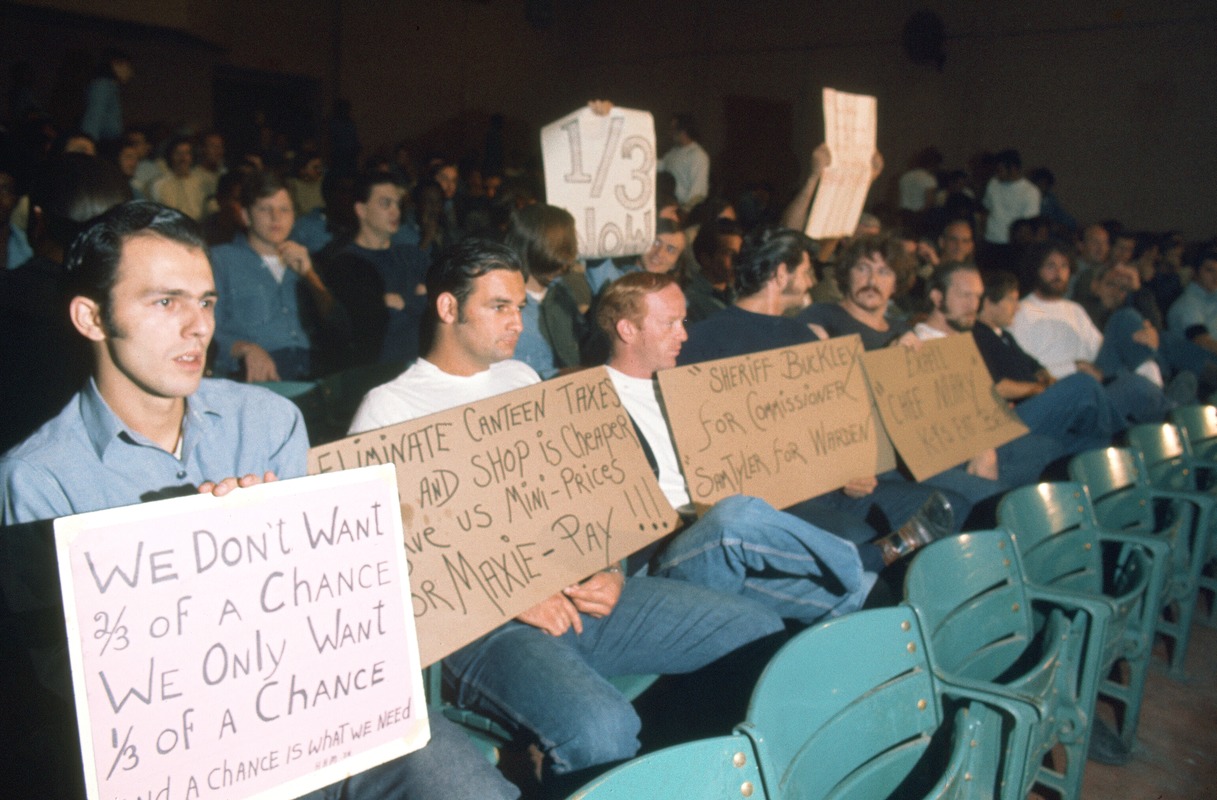 “You are beautiful brothers! Strength and solidarity are the greatest weapon to gain dignity.”

On June 20th, 1976, the Middlesex County Courthouse (Lowell, Massachusetts) was bombed by members of the Sam Melville-Johnathan Jackson Unit.

The courthouse attack could possibly have been averted had Commissioner Frank Hall of the Mass Dept of Corrections responded in a positive manner to the demands in the Suffolk Courthouse communique.

Instead this neo-fascist remained silent in public while increasing the repression against the brothers in Walpole.

Today’s military action is a reminder to Hall and Gunter that the suffering of our brothers and sisters in the prison kamps does not go unnoticed. We are preparing for a prolonged struggle against the capitalist beast and its repressive institutions. Further targets have been selected and our unit is in a position to move against them. This is the protracted war of the worker bees..the guerrilla strategy.

The following demands must be justly and humanely dealt with:

1: An immediate end to the Hall-Gunter enforced psycho-fascist system (known as “step classification”) that has turned part of Walpole state prison into a super maximum prison within a prison. There must be an immediate end to the lockup that has been enforced since December 1974. We want to see no more “luggings” (beatings), punitive transfers, harassment of visitors or lack of proper medical care.

In the event it was not clear in the last communique, included as part of this demand is the immediate release of the prisoners confined in the Departmental Segregation Unit (DSU) to regular population.

2: Reinstate outside observers into Walpole state prison (as well as Concord, Norfolk and Framingham) to see that basic human and legal rights of our brothers and sisters are not continuously violated-as has been the case by the Dept.of Corrections and their agents.

We call on all the people, family and friends, organizations and individuals to support the prisoners struggle and the struggle of all oppressed people for justice, self determination and control of our lives. United we will win!